Speak up for Dreamers 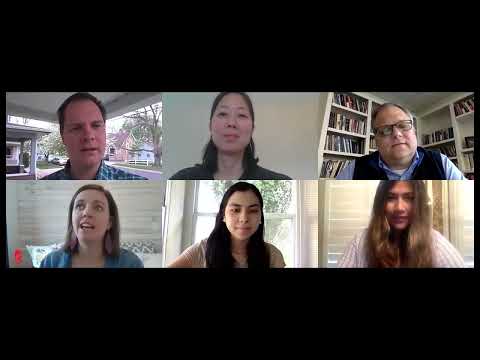 Copyright © 2022. Women of Welcome. All Rights Reserved.
Follow us:
Thank you!